15th Station of the Cross?

Stations of the Cross

I recently attended a Way of the Cross that ended with a 15th station: Jesus rises from the tomb. Is this allowed? Also, Communion was distributed at the end of this service. Is that permitted?

The practice of having a 15th station has become more common in the last 50 years, especially through the influence of Cursillo groups. The reason is to end this prayer on an obviously upbeat tone.

The traditional number of 14 stations was set by Pope Clement XII in 1730, but this last Good Friday the French theologian who wrote the meditations used at Rome’s Colosseum had a variation on this number.

The difference between a popular devotion (the Way of the Cross) and a sacrament (Eucharist) should be respected by everyone. 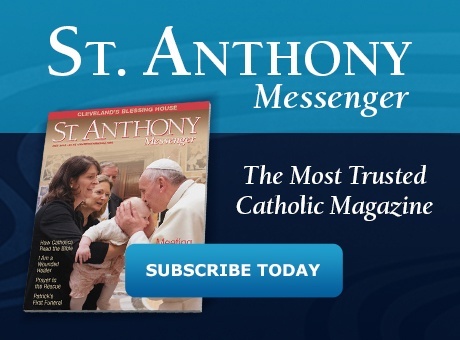