Mysticism of the Streets

St. Francis of Assisi brought mysticism from the monasteries and academia to the streets. He said, “Don’t talk to me about some rule or other, neither that of St. Benedict, nor of St. Augustine, nor of St. Bernard, nor about any life or way of life other than that which the Lord has mercifully shown and given to me.”10 So we Franciscans were never called monks. We are friars. A friar is one who mixes with the ordinary people and in the city. Our emphasis was not on academia or a daily monastic schedule, but on ordinary life itself. “Preach the Gospel at all times and, when necessary, use words” is the summary statement attributed to Francis.

—from the book Yes, and...: Daily Meditations by Richard Rohr, OFM 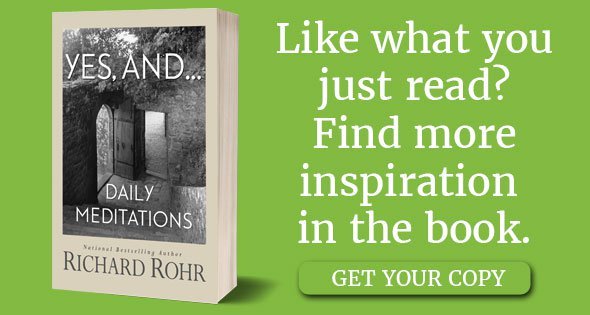 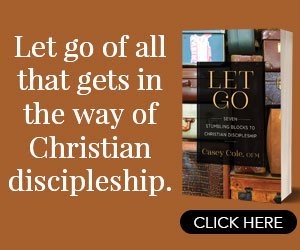